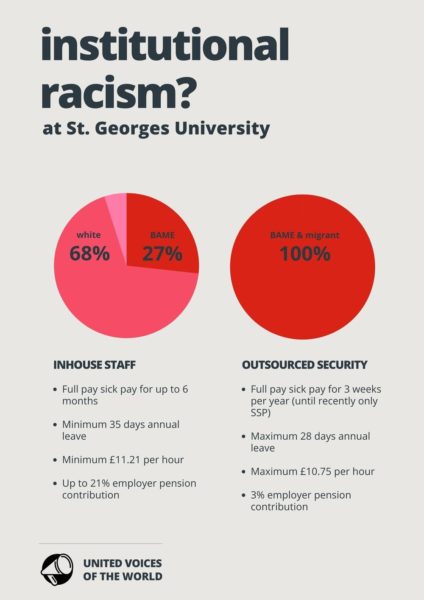 Racial justice impossible without an end to outsourcing [English only]

The BAME and migrant security guards employed by SGUL are joining the international movement for racial justice by taking their employer, St. George’s University of London (SGUL) to court.

According to SGUL’s 2019 Equality Data, only 27% of university staff are BAME individuals, while 100% of the outsourced security guards are BAME or migrants.

The court case draws attention to the part outsourcing plays in the economic disadvantage and exploitation of BAME communities.

As one member, Kazi, points out, “We are serving the University of London, we are serving St. George’s, so why is there a distinction? Why are we paid less? They are just making excuses. We even use St. George’s email addresses! So why aren’t we in-house? They say it is not financially viable but what about us is not viable? They are treating us like modern slaves or second class employees.”

The contractor, Noonan, purposefully divides the workforce, placing them on contracts without a site name so that many security guards work across other sites and are on zero hours contracts with no job security. But the real responsibility for equality lies with SGUL, who continue outsourcing their staff despite their own report stating that they would save 200k by bringing the workforce in-house.

Dexter, a claimant on the case, says that “we were left scratching our heads, because they would save 200k and we would get the privileges of moving in-house. So why won’t they do it? It really makes you think about what their motivations are.”

To have their concerns brushed aside and called not viable, with clear contradictory research, exposes how false any commitment to equality is at SGUL.

As Dexter says, “obviously companies are trying to save as much money as they can, take care of their bottom line, but that can’t come at the expense of people.”

When asked about how it would feel to win the case, Dexter explains that his “colleagues are hard working people, they have families, it will be great to see them get what they deserve. Especially during Coronavirus, they still had to come in and work and no appreciation was shown for them. They came in and kept the place running, it’s the least they could get. I’d love to see them get what they deserve.”

There is no racial justice without addressing economic discrimination and outsourcing plays a pivotal role in institutions like SGUL avoiding responsibility for the most vulnerable sections of their workforce.

Share this story, organise from the bottom up, tell your work mates to join UVW and challenge structural racism. 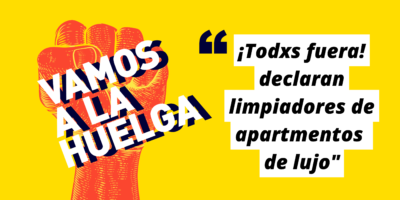 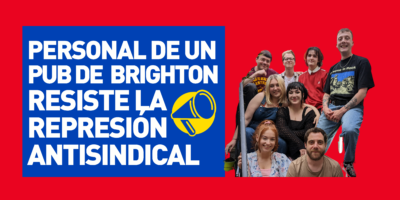 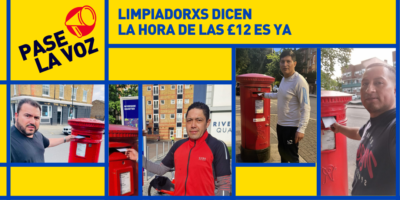 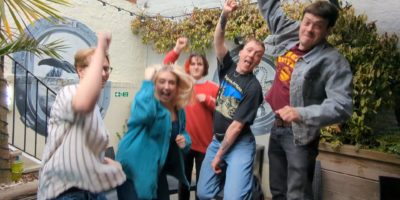