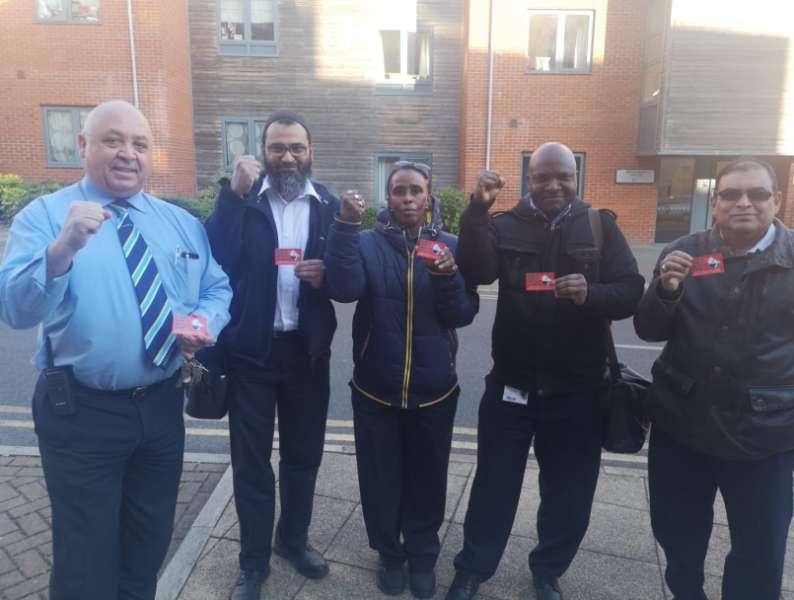 Security guards at St George’s University of London medical school have submitted a claim in the employment tribunal arguing that outsourcing them on inferior pay rates and terms & conditions than staff employed directly by the university breaches their right under the Equality Act not to be discriminated against on grounds of their race.

The security guards’ union United Voices of the World, which is bringing the claim, will also argue that the terms on which the university outsources their security guards to the contractor Bidvest Noonan is in breach of their public sector equality duty (PSED), which requires public authorities to eliminate unlawful discrimination, harassment and victimisation, and to advance equality of opportunity.

This legal challenge is the latest development in an ongoing dispute between the security guards and St. George’s University which has seen the university hit by a wave of strike action and protests, leading to the unlawful arrest of a barrister.

A common argument for public authorities to defend outsourcing is that it’s cheaper and more efficient. However, UVW has seen an internal report from St. George’s which shows that in-housing all outsourced services staff would actually save the university money, principally because they would not have to pay the 20% VAT rate on the outsourcing contract.

Petros Elia, UVW organiser, says: “There’s no question that outsourcing BAME and migrant workers on worse pay and T&Cs than they would get if they weren’t outsourced discriminates against them on grounds of their race. It’s institutional racism and economic apartheid. And St George’s is therefore in breach of the Equality Act and their public sector equality duty, and we intend to prove that in court. We‘ve beaten outsourcing through strike action at places like the London School of Economics and Imperial NHS Trust, now it’s time to beat it with legal action.”

Kazi Mohammad Oli Ullahwe, one of the security guards at St George’s from Bangladesh, says: “We’ve asked for equality and they’ve refused to negotiate. They say it’s not viable to make us university employees, but they have not explained why. They don’t treat us as equals. They treat us as second-class workers. All of us are ethnic minorities and we all feel discriminated against and harassed. Between our strike and this lawsuit, we will win justice and equality.”

A copy of the legal claim submitted to court is availble on request.

Franck Magennis, a barrister at Garden Court Chambers, was unlawfully arrested by the Metropolitan Police as a result of St. George’s management calling the police on workers on the 13th January 2020. See here for previous coverage: https://www.theguardian.com/uk-news/2020/jan/15/lawyer-to-sue-met-police-over-false-imprisonment-at-picket

The Trades Union Congress calculates there to be 3.3 million outsourced workers in the UK – see https://www.tuc.org.uk/news/tuc-calls-employers-be-made-liable-abuses-uk-supply-chains

The internal report authored by St. George’s showing that it has the capacity to in-house the workers, and that doing so would in fact allow it to save £200k per annum, can be found and downloaded here: https://www.uvwunion.org.uk/downloads

The former Prime Minister Teresa May launched the “equalities red tape challenge” when acting Home Secretary which considered the PSED and other equality laws to amount to “unnecessary bureaucracy”  and “burdens on business”.  https://publications.parliament.uk/pa/cm201213/cmhansrd/cm120515/wmstext/120515m0001.htm#12051577000007

About the United Voices of the World (UVW)

The UVW is a London-based trade union with around 4000 members and over 200 joining every month. The majority of its members work in low-paid jobs and are migrants predominantly from Latin America and the Caribbean — with a growing number from Asia and Africa. In 2016, the union organised the largest cleaners’ strike in UK history and became the first trade union to force a UK university (the LSE) to bring the entirety of its outsourced cleaners in-house. In 2020, UVW became the first trade union to force an English NHS Trust to in-house all 1,200 of its outsourced cleaners, caterers and porters. 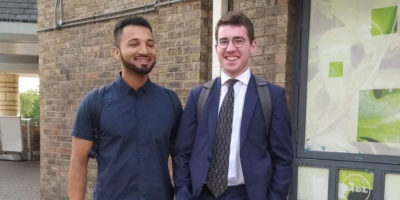 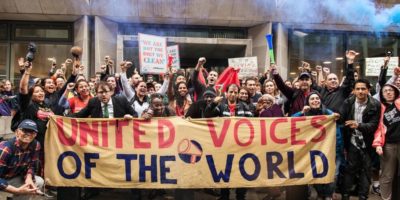 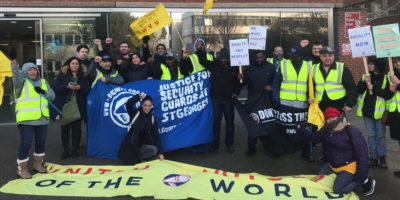 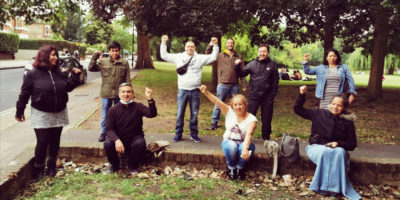 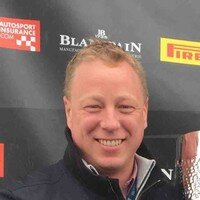 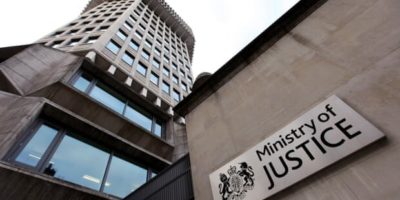