“All we are asking for is equality with the rest of the NHS staff. We are tired of being treated like second class workers.” ALPHA ANNE, GOSH CLEANER

But despite being in-housed, GOSH have refused them full NHS parity.

Alpha along with more than 120 of his colleagues, who are mostly Black, Brown and migrant workers, say the two-tier system is still firmly in place.

The workers have not come so far to back down now. They are willing to take to the picket line to demand equal rights with other NHS employees.

They need your support!

Donate to the strike fund here >> 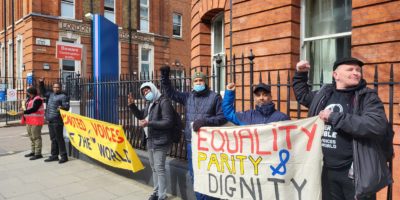 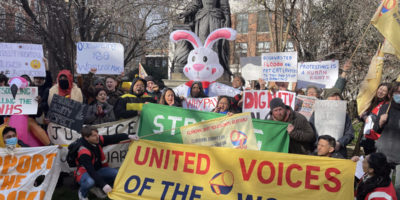 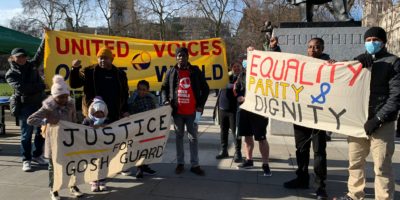