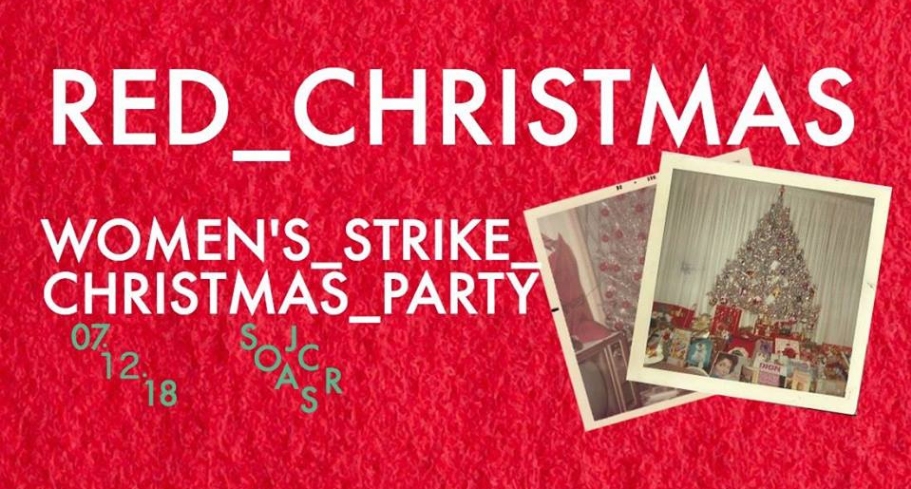 Join us for the Women’s Strike Christmas party on Friday 7th December!

The New Year is near, and for students the first term is almost over. And once again, we are here for your pleasure and curiosity, taking over your space with feminist festivity.

We’ll be starting off the night with a talk on decriminalisation of sex work, and how sex workers are organising to fightback against exploitation. Then we will be gracing you with some banging DJs, dance performances and drag.

>>A BOY FROM OUTER SPACE
http://ow.ly/UdqQ50jIjNX

All proceeds go to supporting the mighty Ministry of Justice cleaners AND security staff & receptionists who have voted 100% for strike action while demanding the London Living Wage.

Raise money by raising the roof at the best feminist party in town. Together let’s rise like flowers through the cracks of the concrete city and join forces against exploitative work practices and injustice. It’s time for some collective joy! 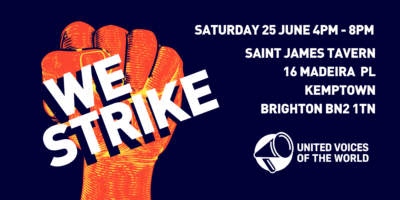 JOIN THE PICKET IN BRIGHTON! 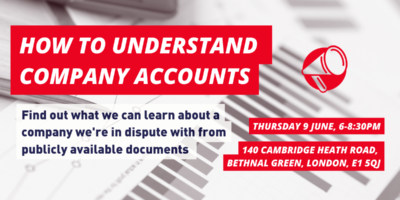 How to understand company accounts workshop 🔍

Tell the Government to clean up their own mess 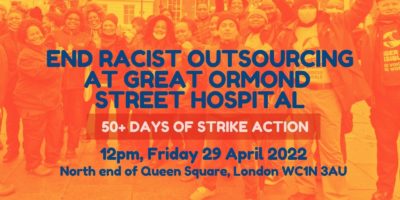