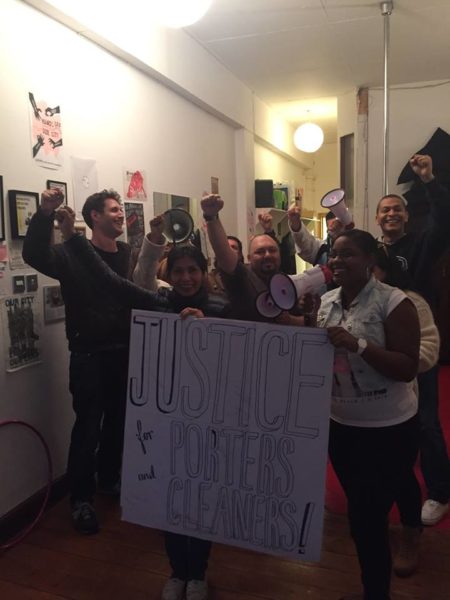 Our trade union members who work for MITIE at Prudential recently submitted a collective grievance against excessive workloads, discrimination and abuse. We also submitted a collective demand for the London Living Wage and proper sick pay. MITIE has already announced that they will pay the LLW of £9.15 per hour! Now we will continue our fight for sick pay, dignity and respect. MITIE has tried to ignore the collective grievance and has sent in several HR bosses to try and talk to the group without their representative present. We will not tolerate this and we will fight to the bitter end!