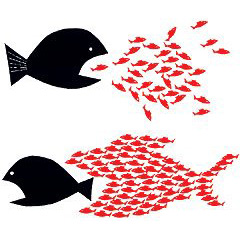 MITIE accuses cleaner of playing into the hands of terrorists

MITIE stoops to a new, despicable low. Our trade union member, and President of UVW, who has been active in protests and strike action ove the past three years, has been accused of potentially playing into terrorist hands by posting a 10 second video of himself on Facebook cleaning in the Barbican (…yes, you read that correctly).