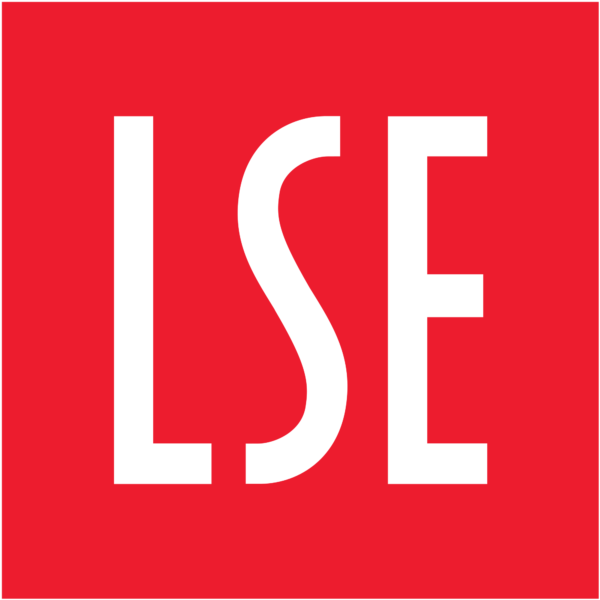 LSE campaign launch – We are not the dirt we clean!

WE ARE NOT THE DIRT WE CLEAN is the message being sent loud and clear today from the cleaners at the prestigious London School of Economics (LSE) university.

The cleaners have finally had enough of being treated as if they were second class or, as some of them said, “third class or no class”. They have joined the United Voices of the World to do something about it and demand the respect and dignity they deserve but have been denied for so long.

The cleaners, who are are outsourced to Noonan, are paid the London Living Wage which is welcome, but they receive significantly less annual leave, sick pay and pension entitlements than all directly employed staff at the LSE.

Furthermore, Noonan is currently proposing, with the LSE’s full knowledge and support, to make over 25% of all the supervisors redundant which is unncessary, unfair and very probably unlawful, and will only lead to unreasonable and unmanagebale increases in the workloads for the reamaining supervisors.

The fact that they are outsourced does not justify providing them with inferior and pernicious terms and conditions of employment. There is no justification whatsoever and the LSE should hang it’s head in shame for having treated the cleaners so disrespectfully for so long.

The bitter irony of the inequality between outsourced and in-house staff is that the LSE has a new International Inequalities department which “brings together experts from many LSE departments and centres to lead critical and cutting edge research to understand why inequalities are escalating in numerous arenas across the world, and to develop critical tools to address these challenges.”

Well, it doesn’t require “experts” or “cutting edge research” to “understand why inequalities are escalating”. All they have to do is take a look at their own employment practices for that, and the fact that some people earn up 25 times more than others, or that that they are sitting on a £288 million pot of savings/profits which could and should be spent on ensuring their cleaners receive decent pensions and sick pay so they don’t have to choose between their health and their home.

The cleaners hope to receive the same terms and conditions of employment as in-house staff without the need to enter into a formal dispute or to take industrial action but they will not hesitate to do so if the LSE refuses to engage with them.