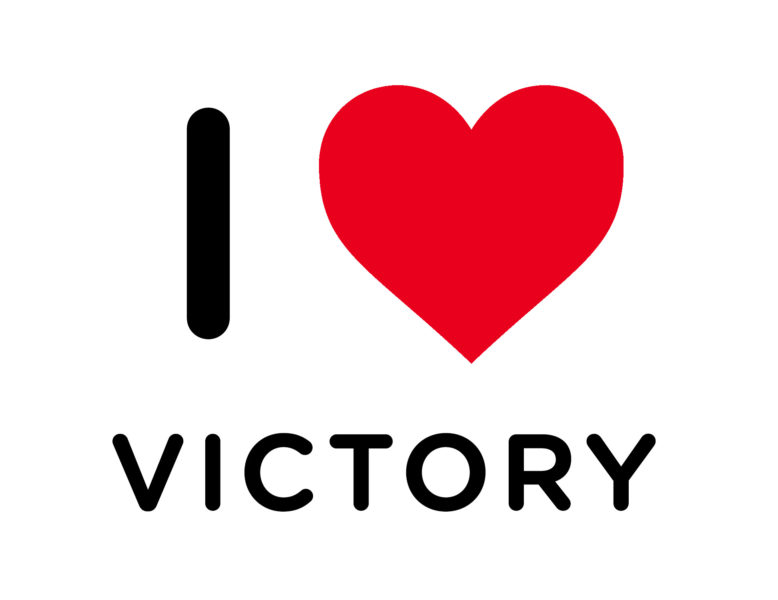 UVW is proud to announce that the LSE cleaners will be BROUGHT IN-HOUSE and become employees of the LSE from Spring 2018! This will ensure they get, among other things, 41 days annual leave, 6 months full pay sick pay and 6 months half pay sick pay, plus proper employer pension contributions of up to 13% of their salary.

This is the most significant victory for any group of workers in UK higher education today, and will hopefully set a precedent to follow for other degraded outsourced workers across the country.

This announcement comes on the back of an awe-inspiring 10 month battle for dignity and equality waged by the cleaners, through their union UVW which represents the near entirety of the unionised cleaners on the LSE campus.

This dispute saw the largest number of cleaners – all of whom are migrant and BAME workers and most of whom had never been unionised before – in UK history strike from a single workplace, and saw the the cleaners take 7 days of strike action in total, with 3 more pledged for the LSE’s student graduation days in July. There were also several protests and two occupations through the course of this dispute.

The cleaners were heavily supported by the student led Justice for LSE Cleaners Campaign and the wider trade union movement. Support from people such as Owen Jones, who refused to cross the cleaners’ picket line, was also crucial in bringing pressure to bear in support of the cleaners actions.

We are particularly gratified that the new UNISON branch secretary wrote to UVW to congratulate us and the cleaners on the success of our campaign.

This victory is yet another vindication of the power of organised workers and the importance of collective action, including strike action, in winning dignity and equality at work.

Our members will be meeting in the near future to vote on the details of the deal and, in particular, the transitory offer of enhanced T&Cs until the move in-house takes place.