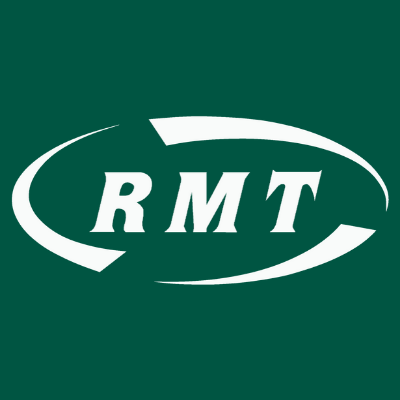 UVW stands in solidarity with the RMT

United Voices of the World (UVW) stands in solidarity with Tube Union RMT members across the London Underground. It is outrageous that the Mayor of London and London Underground bosses refuse to pay tens of thousands of hardworking staff – whom all Londoners rely upon to travel safely and on time – a fair wage.

That is why UVW is calling upon Sadiq Khan to do the right thing and order London Underground to go back to the negotiating table so that a proper offer can be made which recognises the true value of these workers and which addresses all of their demands. If the Mayor and London Underground fail to do this our brothers and sisters in the RMT can expect to see UVW supporting them on the picket line.