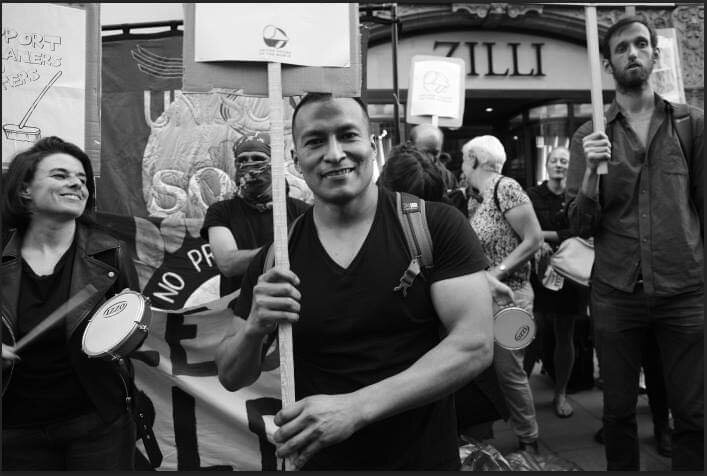 The IWGB Trade Union is appalled to hear of the unfair dismissal by King’s College of one of your cleaners, Percy Yunganina, a well-known trade union activist on Friday 20th March 2020.

It is our understanding that Percy was dismissed after refusing to attend a disciplinary meeting, which, had he attended, would have been in contravention of the Government’s social distancing guidelines. These guidelines have now been enshrined into law so that the state may enforce them accordingly, in order to protect the public’s health and safety.

It was entirely irresponsible of King’s College to have kept the College open at that time, and to have insisted on physical attendance to a meeting. Percy and his Trade Union Rep were right not to have risked their health and safety by attending.

Furthermore, it is wholly unfair to have proceeded with the meeting in Percy’s absence, without even letting him know or inviting him to attend via phone. Frankly, we are surprised that the College continues to insist on defending this reckless logic, when clearly, attending that meeting was in breach of everyone’s health and safety. In case the College has not got the memo yet, all meetings of all kinds should be held via phone or video conference.

It is therefore appalling to learn that in effect, King’s College has sought to use the global pandemic as a convenient opportunity to dismiss Percy. This kind of petty trade union victimisation does not reflect well on the College, and we urge you to immediately reconsider. It was entirely wrong for the College to insist on physical meetings where there was a clear risk to both an individual’s and the public’s health and safety. We are confident that an Employment Judge would agree.

On behalf of the IWGB Trade Union