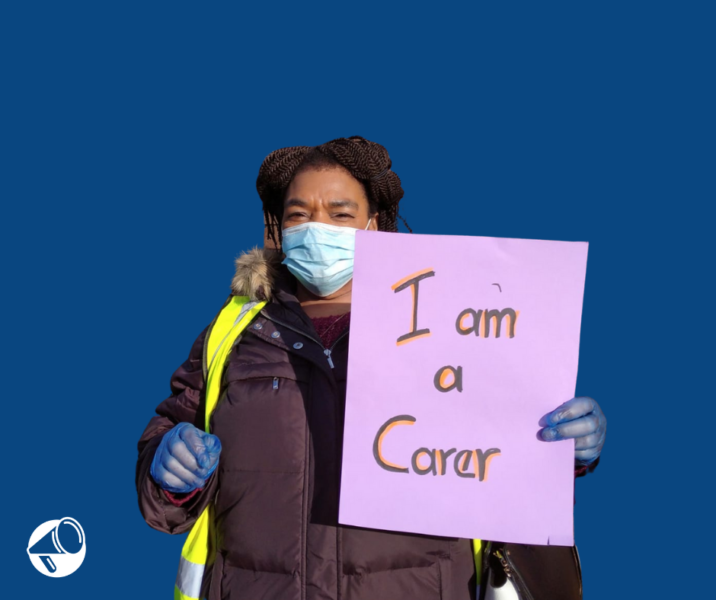 The UVW supports the creation of a National Care Service

The fight for respect, equality, and dignity by our members at Sage Nursing Home has shone a light on a care system in crisis. Underfunded and undervalued, the heroic workers in this sector, and the elderly and vulnerable people who rely upon its services, are being failed.

Privatisation, outsourcing, and the slashing of Local Authority budgets has resulted in a race to the bottom, both in terms of pay and conditions, and in access to quality, affordable care for an ageing and vulnerable population.

The evidence is irrefutable and available for all to read, independent peer-reviewed studies and testimonies from health care professionals confirm that the quality of adult social care has declined drastically over the past two decades, largely as a result of privatisation.

Heroic care workers and those who keep care homes running, such as cleaners and maintenance workers, are earning on average the minimum wage of £8.72, in other words, a poverty wage.

There is a recruitment and retention crisis across the sector, with 430,000 care workers quitting every year in the first year of the job, meanwhile the costs for care continue to soar, one in ten people reaching the age of 65 are facing lifetime care costs of over £100,000 and some homeowners are being left with no choice but to pay the entire value of their homes.

In light of the sacrifices made by care workers in this pandemic, we would expect the Chancellor to announce a major uplift in central government funding for adult social care in today’s budget so the Real Living Wage and the London Living Wage can become the standard rate of pay across the sector.

This would be a welcome – albeit limited – first step towards solving the current crisis in the social care sector. However, we have no such faith that this government will act in the best interests of care workers.

We believe it is clear that the only answer to the current crisis is to create of a publicly funded, publicly owned, and free at the point of use, National Care Service. Something UVW, along with our allies in the labour movement, will fight for in the coming months and years ahead.