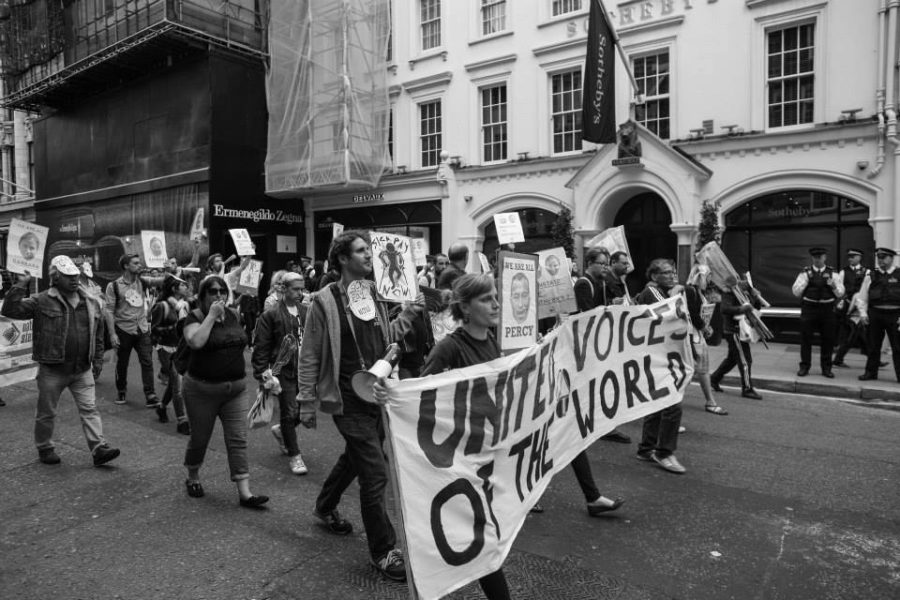 Last year, UVW launched a campaign at St George’s University demanding the cleaners be brought in-house. A decision is now expected to be made by the end of January or beginning of February which could see all outsourced staff including, for example, those who work at reception and the help desk, being brought in-house.

If this happens hundreds of workers will benefit from dramatically improved pensions and sick pay, holiday, and maternity allowances. It will be a historic move, almost unprecedented, which could mark a significant turn in the tide for all those fighting the pernicious practice of outsourcing.