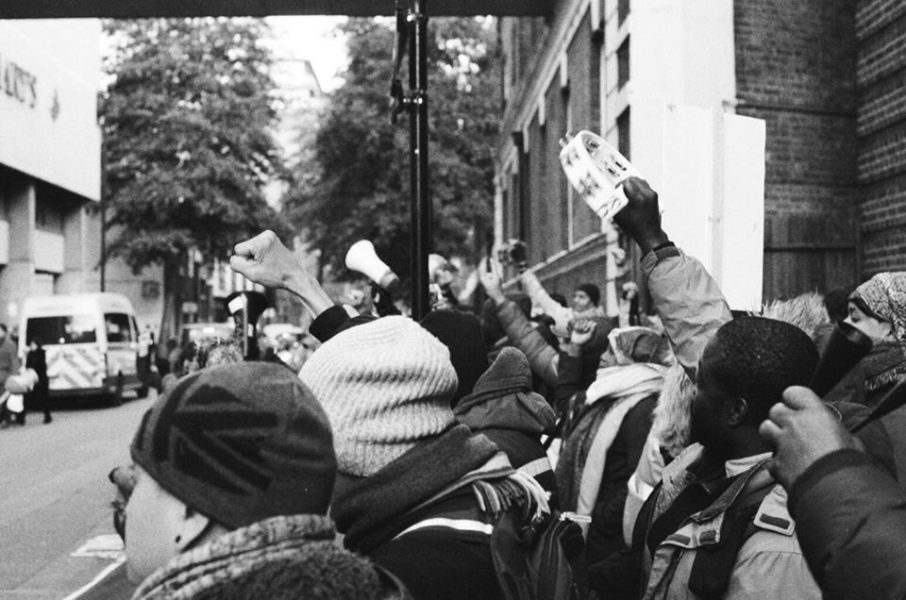 London — Trade union United Voices of the World (UVW) has today announced the suspension of 5-days of strike action at St. Mary’s Hospital in North-West London.

The strikes would have seen 170 cleaners, caterers and porters walk off the job to demand parity in pay and terms and conditions of employment with directly employed NHS staff.

The decision to suspend the strike action was taken unanimously after 9 days of strike action culminated in the disruption of Imperial College Healthcare NHS Trust’s board meeting that saw Imperial Trust CEO Tim Orchard commit to negotiations with the union in which the option of in-housing the workers is on the table.

The negotiations will conclude by the 30th of January 2020 with UVW having publicly committed to taking indefinite strike action if the demands of its members have not been met.
Petros Elia, Co-Founder and Lead Organiser at UVW said the following:

“The 9 days of strike action that our members were forced to take could easily have been avoided if Imperial had come to the negotiating table sooner. We welcome the Trust’s decision to finally enter into negotiations with UVW in which the option of making these workers part of the NHS family is on the table. We have made it very clear that our members will accept nothing less than the full equality they deserve. If the deal reached by 31st January is not considered acceptable by our members then they will commence an all-out indefinite strike, notice of which has already been given”

Notes to editors
The planned strike dates were the 9th, 10th, 11th and 12th of December with the workers already having voted unanimously to suspend what would have been their 10th day of strike action.
The cleaners, caterers and porters are outsourced to French multinational Sodexo and their primary demand is to be employed on Agenda for Change (AfC) contracts by April 2020 – AfC contracts regulate the pay and terms and conditions of NHS employees.