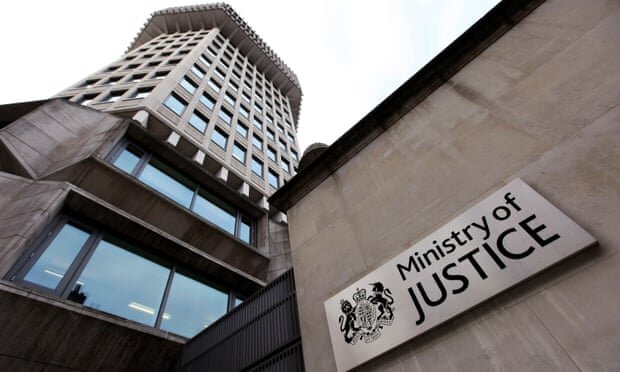 Trade union United Voices of the World (UVW) has announced today that it will bring a Judicial Review against the Ministry of Justice (MoJ) over the government department’s refusal to provide outsourced cleaners and security guards with face masks.

The announcement was made shortly after the government committed to making the use of face masks mandatory in shops across England by the 24th of July. The announcement has also come after weeks of intense public scrutiny which has seen the MoJ roundly criticised over the death of cleaner Emanuel Gomes and Labour Party MP and Shadow Secretary of State for Justice David Lammy MP call for an official investigation into the affair.

Petros Elia, a UVW Organiser, said the following: “The government has been negligent and reckless in not mandating all employers to provide employees with face masks months ago. There has long been established  scientific evidence from international bodies – such as the World Health Organisation and European Centre for Disease and Control Prevention – that the use of face masks reduces the risk of Covid-19 transmission. And the government has acknowledged this by making face masks mandatory on transport and in shops. And if face masks are needed on transport and in shops then then must also be needed in workplaces too, This case will rely upon a tonne of scientific evidence, health and safety law and the European Convention of Human Rights, specifically Article 2, the Right to Life.