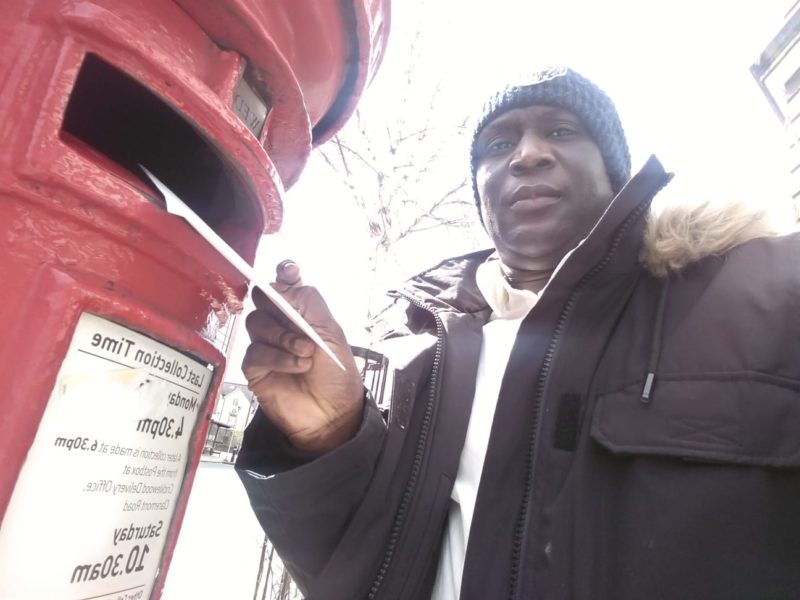 The care assistants, domestics and maintenance workers at Sage Nursing Home in North London that have overcome victimisation and union-busting to launch the boldest campaign the adult social care sector has ever seen are balloting, for a second time, for another wave of strike action!

The workers are demanding parity in sick pay and annual leave with NHS rates and a £12 per hour living wage – demands their bosses say are ‘impossible’, but which the workers know are possible.

Bile says “We will win and this will not only be victory for us but a victory for all care workers in the UK who have been rebranded as ‘key workers’ but who are still expected to survive on poverty pay”.

This year the Sage workers went on strike not once but twice and the support they have received has been overwhelming. A virtual picket saw hundreds of workers, activists, trade unionists and MPs, including Nadia Whittome MP and former Shadow Chancellor John McDonnell MP, come out in support.

Virtually they have toured the country speaking to other care workers about how they’ve organised themselves and why their demands should become the industry standard. And through dogged determination and a refusal to be cowered in the face of victimisation they have won real material gains. They no longer receive Statutory Sick Pay and are on the verge of sealing the deal on trade union recognition and collective bargaining at the home, something Sage’s trustees had long told them was impossible.

Molly said “Sage Nursing home trustees insist they cannot meet the workers demands, they say their finances are not in the best place. We say raise the funds, talk to Barnet council and show your finances to the real experts, the workers and their union, we can show you where you can make savings.”

Their Crowdfunder saw them receive overwhelming financial support from the public raising £30,000 for their strike fund and with Covid restrictions set to shortly lift, and the possibilities for direct action against Sage’s trustees being endless, you’ll be hearing and seeing a lot more from these heroes very shortly, so watch this space!

Meet the care workers and find out how you can support them here.