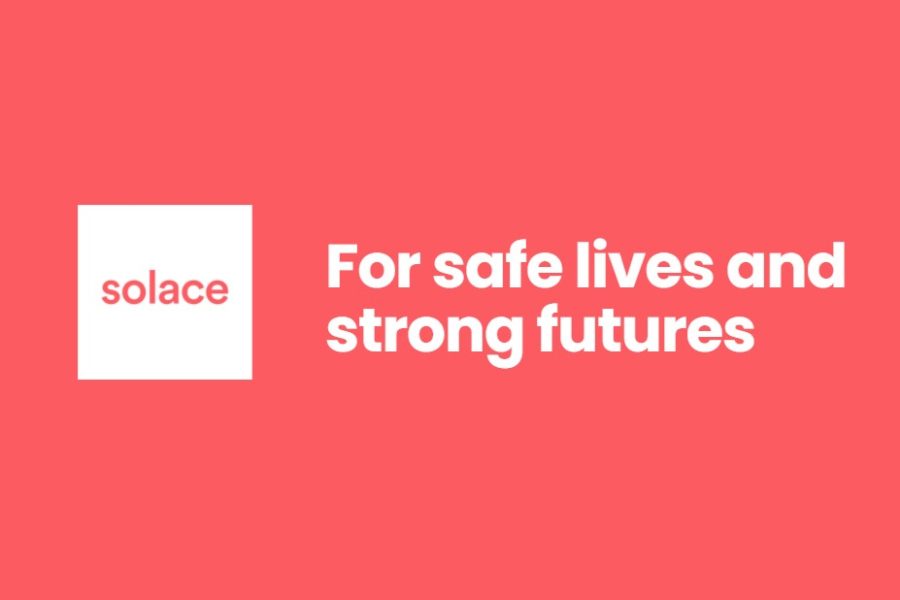 “I cried with happiness. I felt a sense of relief so great that it brought me to tears.”

The CEO of Solace Woman’s Aid, Fiona Dyer, has resigned after a series of complaints by UVW members and other staff who accused the organisation of institutional racism. The announcement is being hailed as a victory by UVW’s Violence Against Women and Girls sector at Solace Women’s Aid who spent months campaigning against a culture of discrimination, bullying and racism in the workplace.

In an email to UVW, Solace Trustees stated: “We want to let you know that from today, 30 September 2021, Fiona Dwyer will be leaving her role as the CEO of Solace Woman’s Aid. As Trustees, we want to thank Fiona for her contribution, particularly for the contracts and considerable funds she has helped to bring in to Solace.”

One UVW member at Solace Women’s Aid told UVW organisers: “I cried with happiness. I felt a sense of relief so great that it brought me to tears.” She was speaking on condition of anonymity to avoid recrimination.

Maggie Hayes, UVW union organiser, responded to the news saying: “The women at Solace have shown the strength workers have when they come together – they have shown bravery and they have shown compassion for one another, dedication to their service users and commitment to the feminist struggle.”

In July, organised and unionised workers of Solace Women’s Aid signed an open letter excoriating the leadership for having “doubled down, threatened, dismissed, and gaslighted complainants and have shown an inability to understand racism, discrimination, and power dynamics.” In that letter they called for the senior leadership team and board of trustees to step down. The open letter came after a number of staff bravely blew the whistle on racism and bullying at Solace, despite a climate of fearmongering.

“By unionising and by threatening industrial action, these members have forced much needed change at the top. They’re an inspiring bunch so watch this space,” said Hayes.

Another UVW member welcomed the news of Dyer’s resignation, but warned that workers would not allow Solace ongoing senior leadership to continue business as usual. “We continue to demand union recognition, adequate pay and workloads, and transparency and democratisation at the top.”

The Trustees’ email to UVW said “for now, we have asked Judith Banjoko and Retna Thevarajah to step up and share the responsibility of leading the organisation on a short-term basis.”

UVW workers at Solace will be watching closely as they continue to pursue broader, more systemic demands: “We know that as organised workers at Solace, our action played a huge role in the resignation of our former CEO, and we remind whoever may come in her place that the fight for our demands is not over. The struggle continues,” said the UVW member.

Get organised and join the Violence against Women and Children sector>>