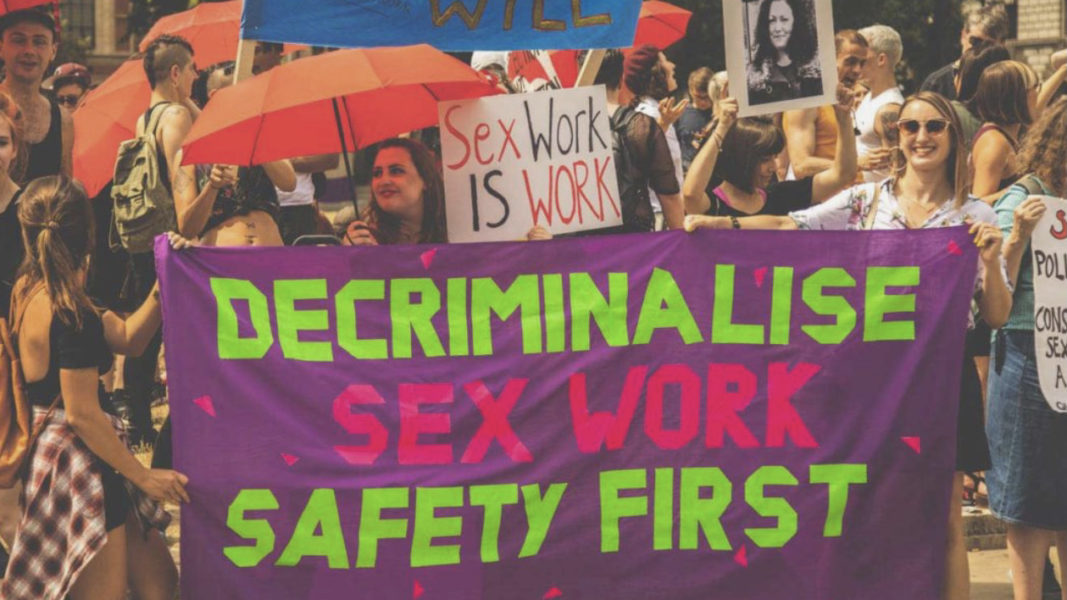 A member of United Sex Workers (USW) has been awarded anonymity in a case against a major card payment machines provider, paving the way for a court battle against the company for discriminatory business practices against sex workers. USW hailed the decision as a significant win in a novel case challenging financial discrimination.

The decision paves the way for a legal claim against SumUp after they closed the USW member’s account purely on the grounds of her professional activity as a sex worker. ‘Anna’ claims that SumUp’s policy of withholding services from sex workers constitutes indirect gender discrimination and violates the Equality Act 2010.

Anna recounted: “In September 2020, I opened an account with SumUp when I was working as an escort and operated lawfully as a sole trader. SumUp provided me with contactless card machines allowing me to take card payments from clients without the risk of them being traced to my legal name, ensuring anonymity – payments can only be traced to the business the machine registered, not the individual identity of its owner.”

Card payments also provided her with security as was able to trace dangerous clients; avoid the disadvantages of being paid solely in cash, including difficulties with proving income for tax returns, loans, or mortgages. “Clients themselves often prefer the system due to the more discrete nature of digital payments,” Anna added.

But a month later, SumUp withdrew its services citing a “restricted business” list within its terms and conditions, which included “escort services.”  SumUp denies discrimination, saying wider structures in the financial system (including banks and credit cards companies) stops it from providing its services to sex workers.

Another key hurdle for sex workers wishing to mount legal claims revolves around issues of anonymity in the legal process itself. As USW spokesperson explained: “The starting point in all civil claims is that the name of the parties and other identifiable information are made public. For example, judgements are made available online and anyone can request a claim form, containing the parties’ legal names and addresses, from the court. Rules also require that, unless a limited set of circumstances apply, the public can attend court hearings.”

In most cases, sex workers will need anonymity which is granted only in extremely limited circumstances. Anna said: “In my case, anonymity was paramount: one of the central reasons I obtained a SumUp card machine was to hide my name and identity from clients.”

Anna’s legal representatives also argued that being outed would have a severe impact on Anna’s mental health, exposing her to potential physical harm from dangerous clients and the repercussions for future employment prospects deriving from the stigma attached to her current job.

USW said: “Having to prove anonymity is often a lengthy and complicated process but that does not mean that sex workers should not challenge discriminatory policies: USW is committed to assisting its members in bringing these claims through formal complaints, individual claims, and group actions. We hope that these challenges will encourage organisations to act responsibly by dropping such policies without resorting to legal action. If legal action becomes necessary, a successful claim can result in compensation and orders aimed at requiring the organisation to drop the policy.”

*Anna is a pseudnym given to the member in order to protect her anonymity.