Cleaners at La Retraite Roman Catholic Girls’ School are celebrating today after it was announced they have won their battle for trade union recognition.

The outsourced cleaners, the majority of whom are Latin American migrants, went on strike for several days in March in a dispute over what they described as “wage theft”, “trade union victimisation”, “inadequate health and safety procedures” and full pay sick pay.

The strike, which was set to be the longest school cleaners strike in UK history, saw the cleaners win a 24% pay rise, parity in sick pay with in-house staff, improved health and safety procedures and the near total recovery of their stolen wages.

After the victory, the third for UVW in the state school sector, a battle ensued over trade union recognition with La Retraite’s contractor Ecocleen refusing to voluntarily recognise UVW.

However, the ongoing organising of the cleaners saw them emerge victorious after the Central Arbitration Committee (CAC) – the statutory body responsible for oversight of collective bargaining – ruled that over half of the workers were in the union and that Ecocleen could be compelled to recognise UVW as a result.

The victory marks the third time UVW has won statutory recognition for its members. Speaking after the CAC ruling was announced, Magaly Quesada, one of the strike leaders, said the following:

“Recognition was the one thing that we were missing after our victory in March, and I’m delighted that we’ve now won that too! We deserve to be able to negotiate with our employer, we do the work, so it should never be the case that we have no say over our pay or working conditions. So I feel incredibly safe and secure knowing that our union is recognised and I want to give a big thanks to my colleagues who have fought long and hard for this”.

Also speaking after the announcement was Petros Elia, UVW Co-Founder and Organiser, who said the following:

“This victory is a real testament to the tenacity of our members. After their stunning victory in March they kept on organising and pushing for trade union recognition. It wasn’t an easy fight, but they were determined that their voice be heard and that they be able to sit across the table from their employer and be able to negotiate as equals. Something Ecoleen fought tooth and nail, but has now been compelled to do”. 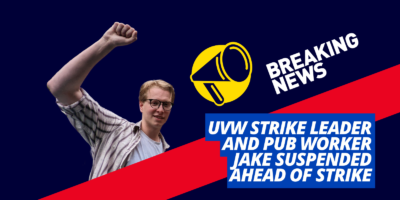 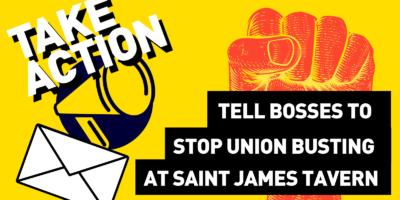 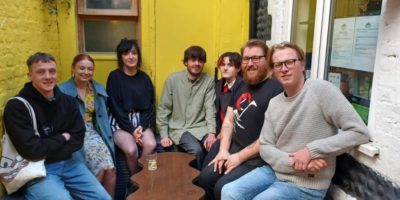